You recently launched your shiny new Ren’Py game and discovered that the console doesn’t open the console with the usual commands?

Well, it’s probably due to a configuration made when the game developer compiled the game.

But don’t worry, there’s a quick fix to get it back.

This article will show you how to enable the Renpy developer console in compiled games by unlocking it even when Shift+O isn’t working.

For some reason, you should also be looking to open the console in an already compiled game that has been publicly released.

You could do it for example:

The good news is that you can easily do this in most Renpy games.

It will take you less than 2 minutes to do.

The first step is to open the game room folder of the compiled game.

You should see something like this in your folder.

For our example, we use the excellent Doki Doki Literature Club, one of the highest-rated visual novels made with Ren’Py that you can get for free.

Now that you are in the root folder, open the Renpy folder.

Then open the common folder and look for the 00console.rpy file.

Now that you have localized the 00console.rpy, open the file in your favorite text editor and look for the following lines.

If you read the whole article, you probably already know what we will do.

If you don’t, I highly suggest you take a minute to read the whole article.

Anyway, let’s continue by turning on the developer console by editing these previous lines to new ones.

Now that you have done your modifications, don’t forget to save your file!

All you have to do now is launch the compiled Renpy game by double-clicking on the .exe file.

Then press on SHIFT+O in a game to display the Renpy dev console!

That’s all you need to know to enable the dev console in Renpy.

By following all these steps, you should normally be able to use the Renpy developer console commands again to edit or cheat in your favorite Ren’Py games.

And If you need more flexibility and a more complete tool to be able to get more details like the script file name and the line inside where an even trigger, find a potential variable name, and so on, take a look at our article to enable the Ren’Py developer mode.

Remember that some game developers can also break this simple tip with advanced encryption to avoid people modifying or cheating in their games.

If this article helps you a bit, feel free to let me know in a comment, and don’t hesitate to share it with your community! 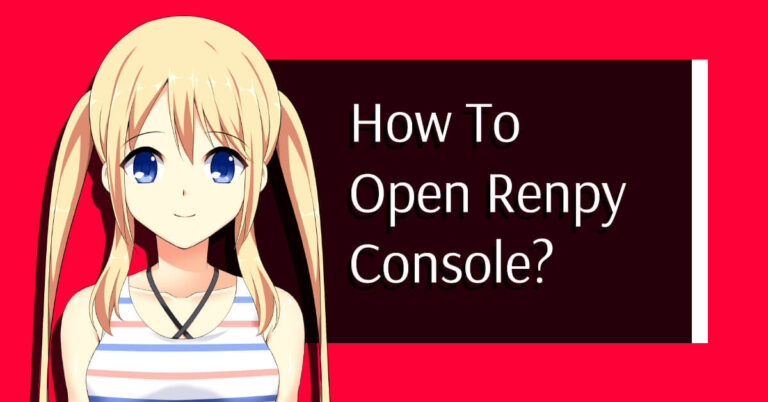 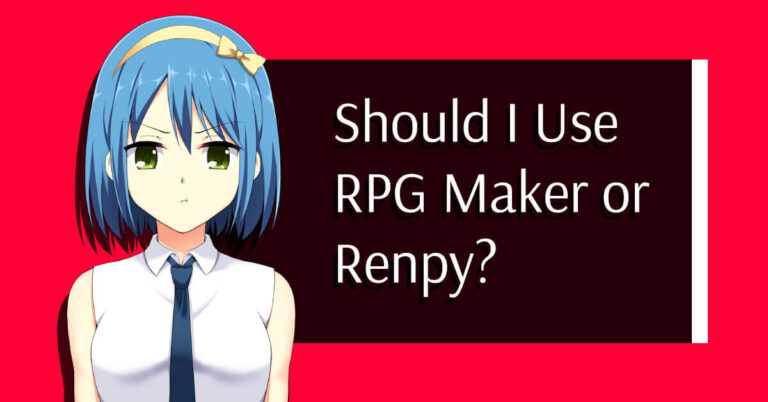 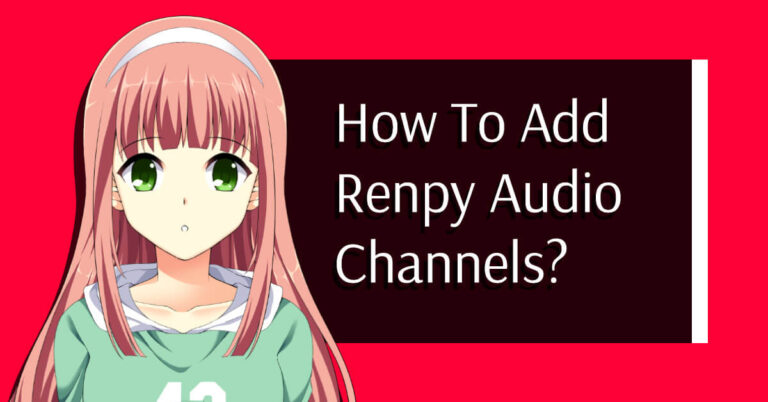 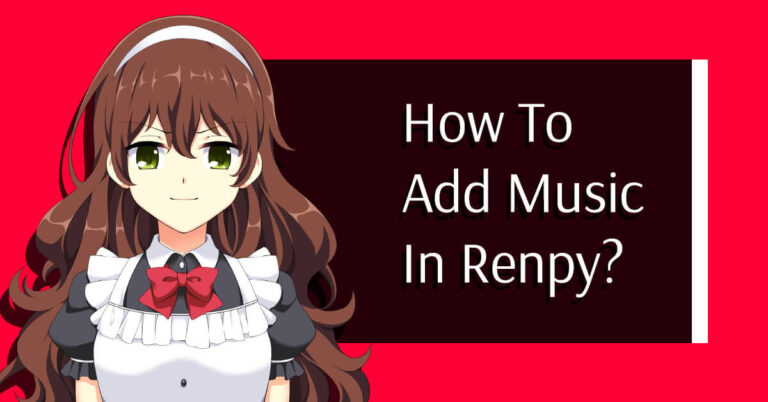 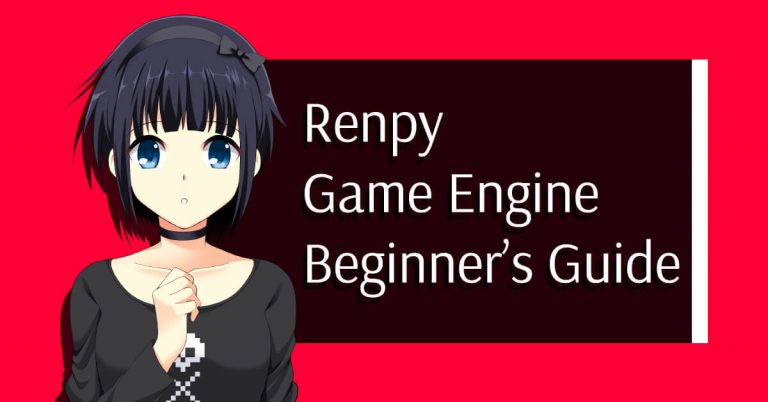 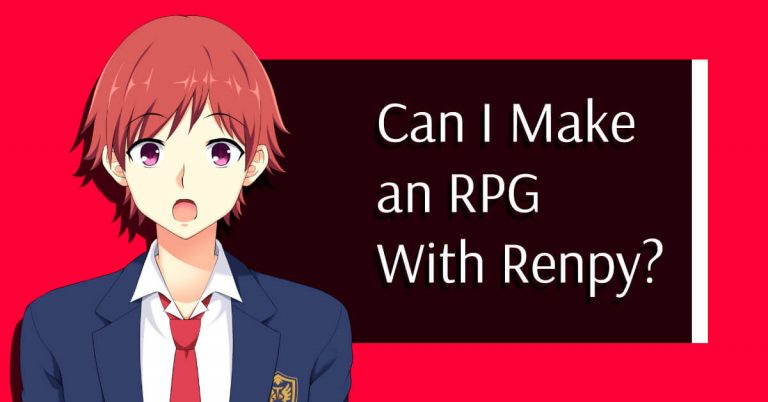